Although the formaldehyde assessment has grave implications for public health, previous administration officials refused to allow the EPA to release it. 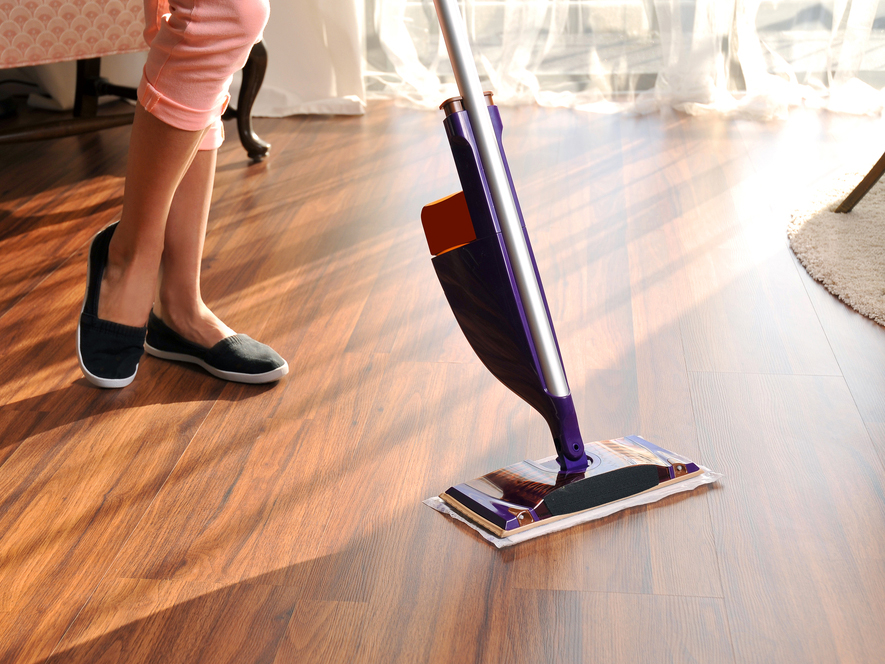 A 2017 DRAFT assessment of formaldehyde that was suppressed by the Trump administration found that the chemical causes myeloid leukemia, according to several sources familiar with the document. The draft assessment concludes that 1 microgram of formaldehyde in a cubic meter of air increases the number of myeloid leukemia cases by roughly 3.5 in 100,000 people, more than three times the cancer risk in the assessment now in use. The EPA currently regulates formaldehyde using an outdated set of calculations, finalized in 1991, based on the risk of nasopharyngeal cancer. If the nasopharyngeal cancer and myeloid leukemia risks are combined, the cancer risk could be 4.5 times higher than the current value.

Although the suppressed assessment, produced by a division of the Environmental Protection Agency known as the Integrated Risk Information System, or IRIS, has grave implications for public health, Trump administration officials, including former EPA Administrator Andrew Wheeler, refused to allow the agency to release the assessment, several sources told The Intercept.

If the Biden EPA permits IRIS to finalize the assessment, which is among the most controversial in the agency’s history, other branches of the EPA will likely set regulatory limits based on the new risk value. IRIS values are used to determine safety thresholds for the amounts of the chemical permitted in air and water, emissions caps from industrial facilities, and guidance for cleanups. Such thresholds also alert exposed people to the dangers they face.

Even using the much lower, outdated cancer risk number set in 1991, formaldehyde is already the greatest source of nationwide cancer risk from industrial air pollutants, estimated to cause roughly 18 of the 32 cancers in every 1 million people in the U.S. that are caused by toxic pollutants in the air, according to the EPA’s own data. If the risk values are increased by a factor of four or more, the reported cancer risk from formaldehyde will go up accordingly, revealing previously unrecognized cancer hot spots around the country.

Formaldehyde, mainly used to make plywood, particleboard, and glues, is also a hazard for millions of workers who are exposed to the chemical through the production of resins, wood composite and furniture production, plastics manufacturing, paper production, embalming, foundry work, fiberglass production, building construction, agriculture, firefighting, and the teaching of biology, among other occupations. The general public is exposed to formaldehyde through tobacco smoke, cosmetics, food and water, as well as “off-gassing” from consumer goods, construction materials, and furniture. In 2019, 662 facilities reported releasing 47.7 million pounds of formaldehyde.

In addition to looking at the chemical’s relationships to nasopharyngeal cancer and leukemia, the draft assessment also factored in evidence that formaldehyde causes decreased lung function, allergic conditions, reproductive and developmental toxicity, and sensory irritation.

In part because formaldehyde is so pervasive, a wide range of business interests have attempted to prevent the EPA from finalizing the assessment and publicly acknowledging the connection to leukemia. Until now, the EPA has kept the contents of its assessment under tight wraps. The leaked information provides a window into how the science and regulation around the chemical will finally be updated.

“Just knowing that the IRIS assessment acknowledges that formaldehyde causes myeloid leukemia is huge, regardless of what the value is,” Jennifer McPartland, a senior scientist at the Environmental Defense Fund, said after being told about the main findings of the draft assessment. “But the numbers tell you even more. They set the tone for how the agency will proceed with risk management.” 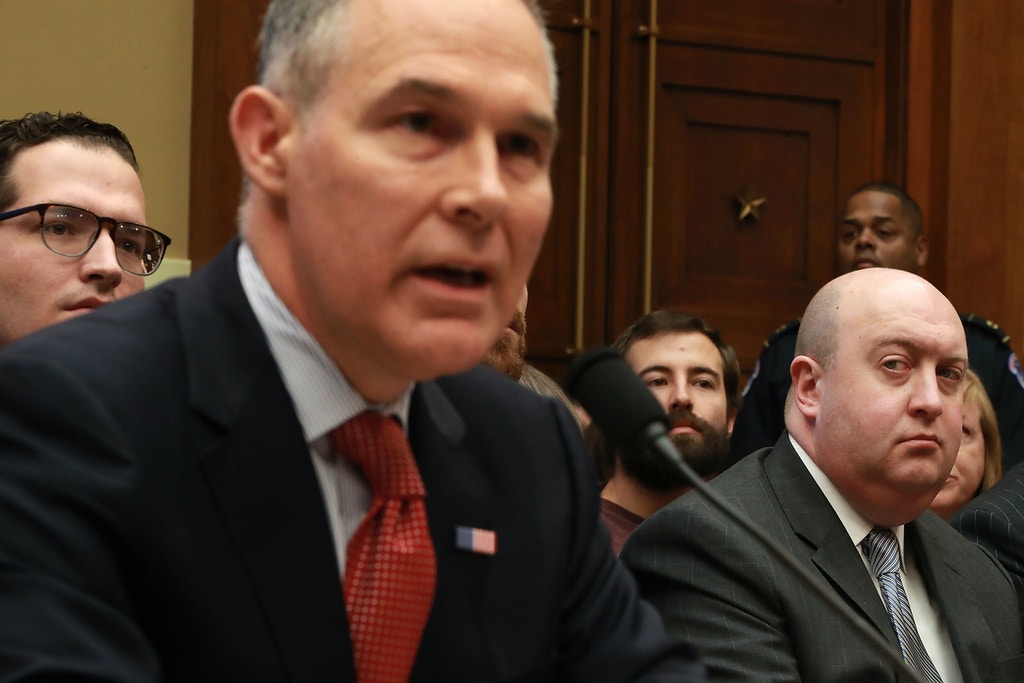 While the EPA has claimed in court that the formaldehyde assessment did not exist in a form that allowed it to be shared — and used that argument to refuse to release it in response to a Freedom of Information Act request from the environmental whistleblower group Public Employees for Environmental Responsibility, or PEER — former EPA officials told The Intercept that the completed assessment not only existed but that it had also been prepared for release in early 2018.

“We had the document ready to go for review within the agency, but we were not allowed to proceed,” said Jennifer Orme-Zavaleta, former director of the EPA Office of Research and Development, who retired from the agency in July. “Political leadership did not want me to move it forward.”

Wheeler, the former EPA administrator, was among the Trump appointees who were involved in suppressing the calculation of the myeloid leukemia risk, according to one former agency official who worked on the assessment. “The administrator would not allow us to put out that number,” the former official said, going on to explain how members of the administrator’s office, particularly his chief of staff Ryan Jackson, kept an unusually close eye on the formaldehyde assessment.

“Normally when we’re doing an assessment, they [the staff of the administrator’s office] don’t have access to the guts of it, because it’s deliberative. But they would demand that we give them pieces of the assessment, including what literature we were looking at for dose responses,” the former official said, referring to the precise relationship between exposure and cancer risk. “Then they would share it with ACC,” an acronym for the American Chemistry Council. Although the former official provided no direct evidence of the administrator’s office sending out the segments of the assessment, they said the actions of the trade group made it clear that it had reviewed the unpublished material.

“All of a sudden, after we gave the information to Ryan Jackson, there would be all this targeted activity by ACC that would basically dismiss or disprove whatever mathematical methodology that we were going to be using even though it hadn’t been published yet,” said the former official. If the EPA did share the information with the trade group, the report would be subject to release under FOIA and would not be exempt under the “deliberative process privilege,” contrary to the agency’s claim in the PEER lawsuit.

To read the rest of the article visit The Intercept